You May be Wasting Over Half of Your Adwords Budget

You May be Wasting Over Half of Your Adwords Budget

I’m sad to say that I have run in to a lot of Adwords campaigns recently that were set up by people that claim to be professionals, but were set up horribly and were basically just handing money to Google with little or no chance of actually gaining the company. I strongly urge any small business that is spending money on Adwords to at least have someone reputable like myself take a look at what your campaign is doing. It is likely that it is running very inefficiently. Even if someone from Google helped build it for you.

A big part of running Adwords campaigns is using keyword match types.  Those that don’t know what they are doing, and actually people from Google themselves, love to use what is called a broad match keyword.  Broad match is the default when you set up a keyword. For example, if you are a plumber and set up an Adwords campaign, and choose the word plumber, you think your ads will show up when people search for plumber. In actuality, your ads show up for anything that Google deems relevant to plumber.  This can be incredibly inefficient. Worse yet, I see many companies that have had professionals set up their campaign and used very vague and broad match types.

A recent extreme example was someone that had me take a look at their campaign. I will avoid specifics to protect them, but they had had a “professional” set up their Adwords campaign years ago.  This “professional” set up their campaign to advertise any time someone searched with any of the town names around them.  This would be fine if it was combined with the service they provide, but it wasn’t. So any search that included a town name served their ad. When I did a deep dive, only 10% of their budget was actually going to keywords that were relevant to what they did. Worse yet, they were getting lots of wrong number calls for Home Depot and restaurants. Turns out because of the way their Adwords campaign was set up, they were showing up for searches like “

[town name] restaurants” and “[town name] Home Depot”.  All of this was worthless to them and they were spending on this for months because they truste this “professional” had set it up properly. We made some adjustments so they were only targeting searches that included their service words and they immediately started getting calls.  It was that simple, and sadly they had already wasted lots of budget without knowing.

Another recent friend had me take a quick look at their account that had been “professionally” set up.  They at least had the right phrase and not just towns, but the campaign consisted of one broad keyword phrase, which was three words. This of course leaves a lot of room for Google to deem keywords as relevant to their broad match.  Again they were serving lots of their budget and ads to irrelevant keyword searches and wasting their budget. We were able to solve it and get it running properly pretty quickly.

Managing an Adwords campaign typically takes ongoing maintenance to catch phrases that get in there that you don’t want to advertise to and crossing them off the list via “negative” keywords each month. But at least make sure you are running a fairly efficient campaign from the start. Having someone that knows what they are doing, like myself, can at least come in one time and make sure you aren’t throwing half of your budget out the window.

Google will try to assist small businesses in setting up their campaign, but that is like asking the used car dealer to tell you how to spend your money on his used cars.  They have some knowledge and want you to be happy you are spending there, but they also tend to make you spend the most they possibly can. They always say spend more, up your bids, and up your budget, rather than fixing what you are spending now to run more efficiently.

Do yourself a favor and make sure you aren’t wasting over half of your budget on irrelevant search terms.  We can take an hour and dig in to  your campaign and give you a tune up so you are running much better and using your budget on the searches you actually want to spend your money on, not a bunch of random garbage.  Give us a call. 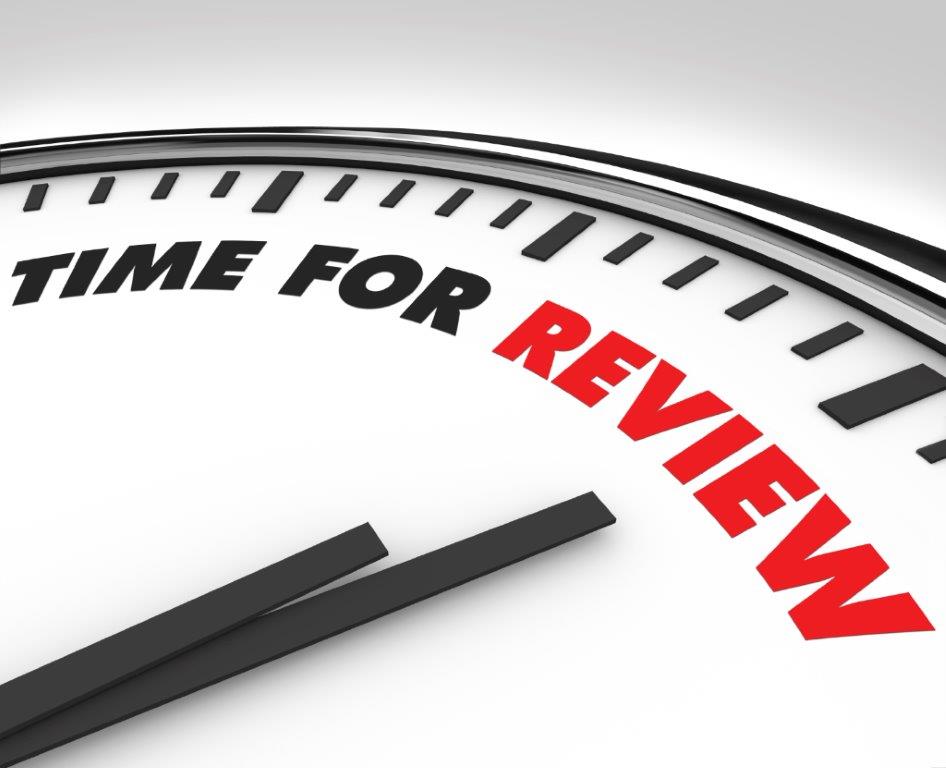 Article Name
You May be Wasting Over Half of Your Adwords Budget
Google Certified Partner and SEM Specialist
I strongly urge any small business that is spending money on Adwords to have someone take a look at your campaign. It is likely that it is running very inefficiently.
Jeremy Skillings
Jeremy Skillings
By Jeremy Skillings|2020-05-05T16:24:58+00:00November 16th, 2016|Categories: Adwords, Google Certified Partner, Outsourced PPC, PPC Management|Tags: Adwords, adwords consulting, ppc consulting, ppc leaks, ppc management|