Why Google Penguin is Now Your Friend

Home/Why Google Penguin is Now Your Friend
Previous Next

Why Google Penguin is Now Your Friend

With the latest big update to the Google Penguin algorithm last month, the door has opened up for many businesses that had been victimized by unethical SEO companies or by negative SEO performed on them from competitors, to get back in the SEO ball game. Why miss out on one of the highest ROI tactics in business?

To get in to some of the details Search Engine Land did a nice write up on it, but I wanted to cover the basics here.

Google Getting Better at Figuring Out the Bad Guys

For years I would tell clients that saw an unethical competitor showing up at the top of search that they would be punished because Google figures out this stuff, but in some cases it just took forever. However, as frustrating as it is to wait, Google is getting there, and getting there faster and faster. They find ways to algorithmicly discount the cheaters, whereas in the past they  had to find them manually and put a penalty on them. It is tough to manually find every cheater in every little market.  Even with people reporting the blatant cheaters. If you are doing things the right way, as we do here. You will keep rising, while those that try to cheat the system get figured out sooner and sooner.

Those that were Penalized Now Can Rank Again

Many unknowing business owners hired SEO companies that used cheating tactics as their fundamental method to getting rankings.  Some of these sites got penalized with manual penalties that have been on them for years, leaving them unable to use SEO as a marketing tactic.  As I mentioned, many of these business owners were not aware the SEO they hired was cheating and just wanted results, only to find themselves penalized for years. The new Penguin is their friend because it now simply discounts the bad links, rather than manually removing from the rankings. Instead of hurting you, they just don’t count. You have lost that investment you put in to it, but at least now you can build up again the right way.

Because of the harsh penalties for unethical link building, an entire industry of negative SEO was built. Companies would hire companies to get their competitors penalized by building hundreds or thousands of bad links to their site, raising obvious red flags and getting the site punished. Again, since now these links simply won’t help or count, the effects of negative SEO are greatly reduced. These companies will need to focus on other areas.

Ethical SEO tacticians like myself and many others have been waiting a long time for this and we are all very happy. Many people that have not been able to do SEO without spending thousands to get their bad links disavowed to get out from under a penalty, can now move forward and rank. Furthermore, we can move forward with ethical SEO with less worries of that shady place down the street doing something new to came the system. People will always be trying and finding new ways, but Google has gotten much better at reacting, and accounting for it with the algorithm, and not just manually. 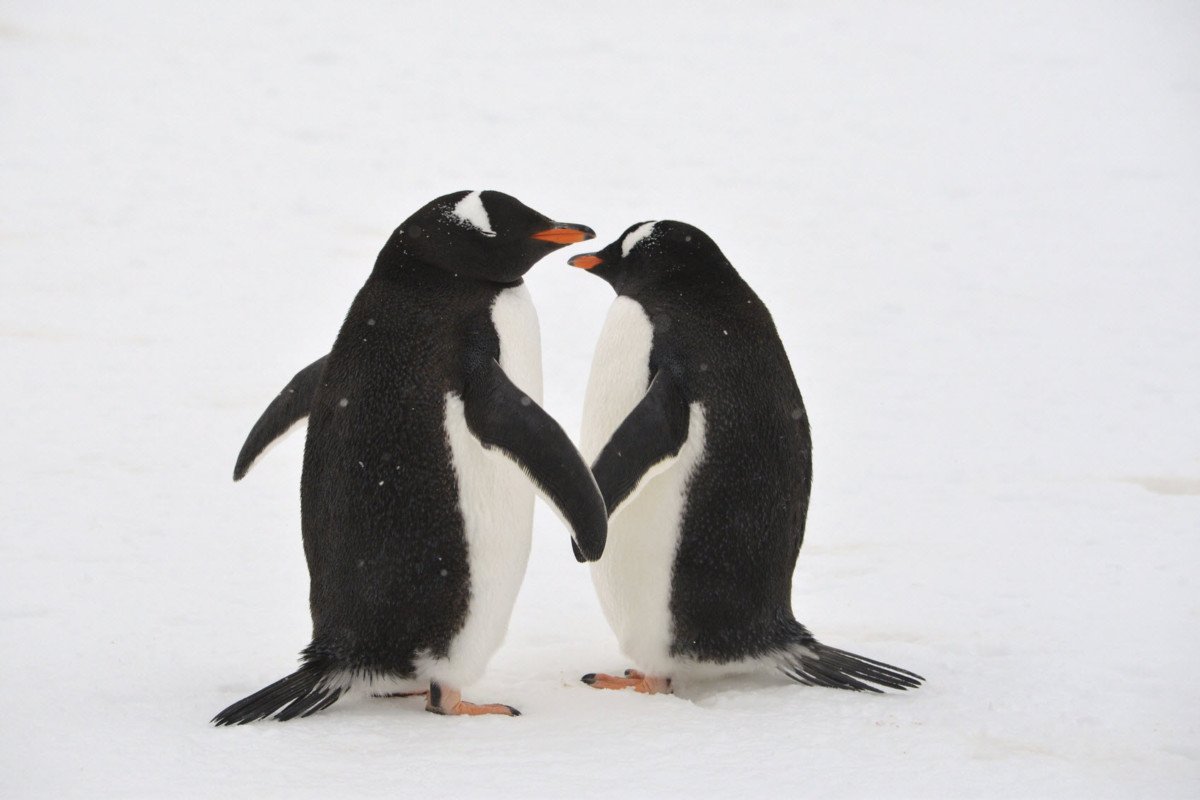