We Can Find a Way To Be Better

Home/We Can Find a Way To Be Better
Previous Next

We Can Find a Way To Be Better

This is not necessarily a political post though I know some will always take things that way. In the wake of the death of John McCain, whom I was once a strong supporter, back in 2000, when I thought he might run for president as an independent. I truly believe that most of us fall somewhere closer to the center of the political spectrum. Most of us just want to live a peaceful like and for those that we know and love to also live peaceful lives and support each other, our families and friends. Many of us have a cause that is dear to us and often vote for the candidate the aligns with us on this particular cause or two. These days, unfortunately, what sells, and gets excitement and ratings and clicks and follows is more extreme views. The considered and reasonable are boring so nobody pays much attention to that.  It ends up polarizing most of us even though we really aren’t that different in our everyday wants and needs.  Most people have good hearts and in general, want as many people as possible in our society to be served well by our government and to be able to strive to have a good life for them and their families.

We do all tend to have different beliefs on what the best way for that to work is.  Some think governmental programs can serve that purpose while others believe private organizations would do it more efficiently. In reality, in most cases, it is likely some compromise or combination of ideas that work best. Nothing is really black and white. There are so many different types of people and problems that it is difficult to legislate anything that works for every type of person in every different place.  I like to believe that we all have similar end goals and just don’t necessarily all agree with the best way to get there.

Unfortunately, these days many leaders play these differences into a versus type of situation rather than us all working for the same goals. Leaders gain ground by playing the others as our enemies rather than people with different ideas and experiences adding to the conversation.  Though I didn’t agree with every decision John McCain made over his political career, I respected the way he generally put country first and wanted to compromise with bipartisan plans to move us forward. He respected his opponents across the aisle and worked with them to find a way that made both sides agree.  To avoid the all or nothing, no compromise approach that seems to come these days with government shutdowns and name calling on both sides. I respected that. I hoped at some point a candidate could come out to represent those of us in the middle. I still hope that we will eventually get there. As things get more extreme on both ends of the political arena, I think more of us find ourselves in the exhausting space stuck in the middle, just trying to do our best in our little piece of the world.  Two different quotes from John McCain came to my mind today. I picked them up from Good Reads, but I’m sure they are all over the place, especially this week.

Be a Part of Something Greater Than Yourself

“Glory belongs to the act of being constant to something greater than yourself, to a cause, to your principles, to the people on whom you rely and who rely on you”
― John McCain

So many of us do our best to improve our communities through volunteering. Whether it be coaching your local little league, joining your local rotary or other service organization, or being active in your church, these are all things greater than yourself.  Give a piece of yourself to your community and to make the world better. The more of us that do this the better off we all are and the more you feel like you make a difference.

Remember The Talking Heads Are Paid to Get You Riled Up

“Stop listening to the bombastic loudmouths on the radio and television and the Internet. To hell with them. They don’t want anything done for the public good. Our incapacity is their livelihood”
― John McCain, The Restless Wave: Good Times, Just Causes, Great Fights, and Other Appreciations

We are served better to remember that we are all on the same team and not enemies of one another. The political shows and the social media posts calling the other side names or assuming everyone in another party are ignorant only serve to drive us apart and we can do so much better if we are together, respecting where each one of us come from and that we all have different backgrounds and unique perspectives on things. It is better to have more information and perspective than less, even though that is admittedly a bit harder than ignoring it all.

John McCain was not a perfect man and I certainly didn’t always agree with him, but he did show that we can work together for the good of all of us and I respected his attempt to always strive to do that.  Losing to Obama or Bush, they did not become his enemy, they became someone he learned to try to work with to make us all better.  We all have situations like this as global citizens and we all need to try to understand the other side isn’t always all that different from our own. 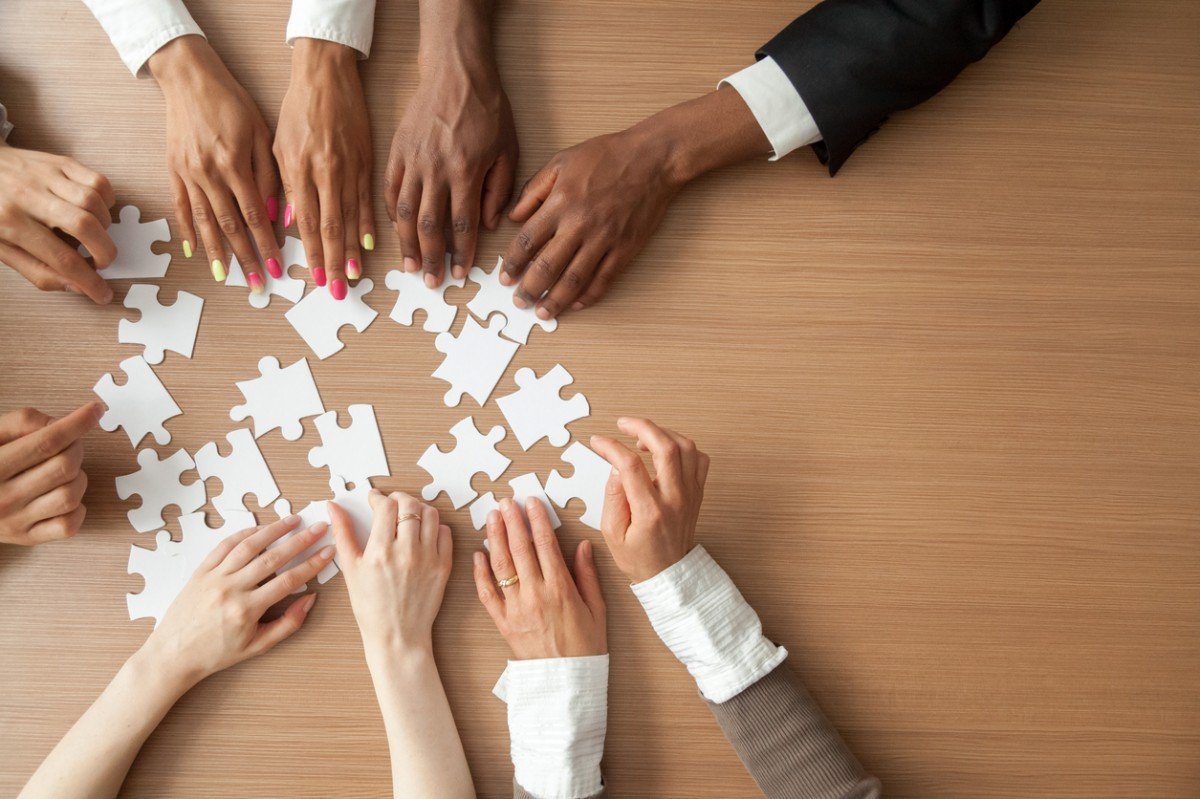 Article Name
We Can Find a Way To Be Better
Google Certified Partner and SEM Specialist
Most of us just want to live a peaceful like and for those that we know and love to also live peaceful lives and support each other, our families and friends.
Jeremy Skillings
Jeremy Skillings
You Can Be Found