Texas SEO Consulting Tipping Points – You Can Be Found Anywhere

Texas SEO Consulting Tipping Points – You Can Be Found Anywhere

This month our You Can Be Found Anywhere series has me found in Texas, at the Alamo.  Though the Alamo was a loss, it is viewed by many as the turning point in the battle for Texas independence.  It rallied many to the cause and sparked the famous rallying cry of “Remember the Alamo”.  The dire situation these people were in reminded me of many small business owners who start SEO and are confused when they don’t show up on the first page in the first month. SEO can take a little time but reaches a turning point when your content starts to pop in the rankings.

SEO is similar to working out in that if you go to the gym one time, that isn’t going to get you in shape. I have talked to many business owners who have said such things as they “SEO’d their site and it didn’t work”.  Well, it won’t work if it is not an ongoing plan and a part of your business. There is no magic button, just like going to the gym once won’t work. However, if you keep at it and build strength and make sure your site is in good working order, the site will start to pop, and you will eventually get to the point where almost any content you put up there will gain visibility.

Just like consistently going to the gym and working out will get you in good shape so you can show up at that local 5K or 10K and do pretty well, consistent SEO will make it so your content is prepared and strong enough to show up for nearly any SEO battle.  Once it starts working and you have reached that tipping point, you will want to start creating new content, with the knowledge that it is going to get you exposure.

Pick an SEO Company That Does It Right

Unfortunately, many digital marketing companies go into SEO with ignorance and oversell and underperform. They use generic tactics that haven’t worked for years to try to ride the popularity of SEO and hopefully convince you that you are doing SEO with the least amount of work. It takes time and effort but it pays off and it really is worth it once you make it to the tipping point.

The good news is that it isn’t as serious as those poor souls who gave their lives at the Alamo.  Doing SEO wrong will cost you money, but not your life. However, it can be very painful to know you’ve been doing it wrong and wasted that money. Make sure you work with an SEO company that tells you the truth and has a proven track record.  Don’t fall for the oversell. Work with someone that is honest with you and has a good list of clients who will speak for them. 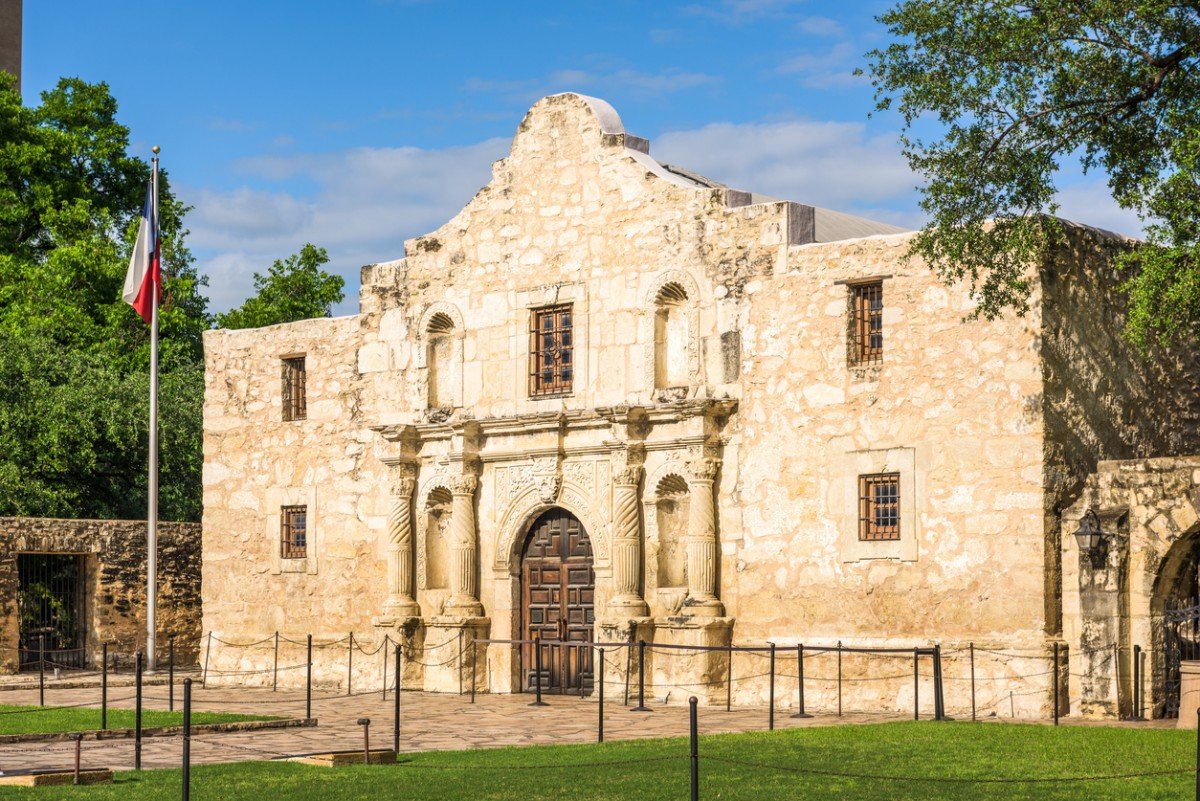