If you have recently seen your site traffic drop off of a cliff or you are one of those ranking followers and you suddenly noticed that your one time high ranking is nowhere to be found, you may be in need of some emergency SEO help.  With the increasingly confusing Google algorithm and all of the potential hurdles out there that you can run into or even competitors out there wishing you harm, you need to be careful and spot SEO drops quickly.  Though SEO problems can show up quickly, they can often take a long time to resolve.

Though I have seen just about everything over 10+ years of helping sites with SEO, below are some common potential issues that I run into from time to time these days. 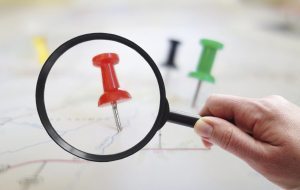 Ever wake up one day and see that your traffic disappeared and suddenly your Google business page doesn’t seem to be anywhere in the rankings? Many people have.  There are a number of possible issues at play here. Sometimes your listing stops being published.  Sometimes you have accidentally had another listing show up for your business that is confusing Google and making them unsure which is correct, so they both go away.  Sometimes someone else is trying to harm you by creating other listings or you suddenly got a number of mysterious 1-star reviews.

The good news is I have seen almost all of it. The bad news is these are often tough fixes. If the wrong data gets out there on the internet, it is like an insect infestation. You have to try to go out and find all of the wrong ones and correct them. If it is a problem with other listings or claiming and correcting your listing, and you have to get Google support involved, that can be a long and arduous task. Even as a Google partner that can get help fairly easily, the process can take some time, so it is better to call someone like me that can address it as quickly as possible. 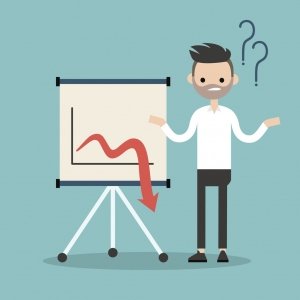 This can get complicated.  The first thing you want to do is find out if there was a very recent Google algorithm update. Those of us in the industry typically know within a few days is something big has happened. The big updates tend to get named.  You may have heard of “Penguin”, “Panda”, “Pigeon”, “Fred”, etc. that tend to be known for addressing specific issues and sometimes have significant changes on the rankings.  We can sometimes trace it to that algorithm change and find that something you were doing got hit by the algorithm. It could be something with your content or your link profile or even your site speed.  There are so many factors Google is constantly updating, and if you didn’t make any major changes to your site, it may be very frustrating to try to figure out, so work with someone that knows what is happening in the industry right now.

It could be an indexing issue.  I’ve seen more sites suffer from a sudden indexing by Google. Sometimes your site gets hit by an algorithm adjustment late simply because Google hadn’t been back to look at your site for a while, so you don’t think it is the algorithm, but it actually is. Sometimes simple work you are doing on the site can cause indexing problems. I have seen sites get updates that suddenly noindexed, or asked Google not to look at important pages, causing them to go away in the rankings.  The good news is that issues like this can sometimes be resolved in a day or two, but if they are fundamental aspects of your site, you may need to make major adjustments. Either way, it is better to know why. 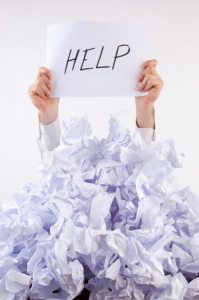 Find Out and Address the Issue

No matter what your sudden SEO issue is, it is better to find out now and come up with a way to address it, then to sit and wonder, or worse yet, spend a lot of money addressing the wrong issue.  As I said before, we have seen just about every issue pop up, from duplicate content to duplicate sites to incorrect indexing to entire sites getting noindexed. We have fought our way through Google issues and local listings disappearing and the battle scars make it easier to address this stuff so your business can move on. Don’t sit and wonder while your sales drop with your rankings. Get a plan and get it fixed. Knowing the problem is the first step of the solution. Give us a call. 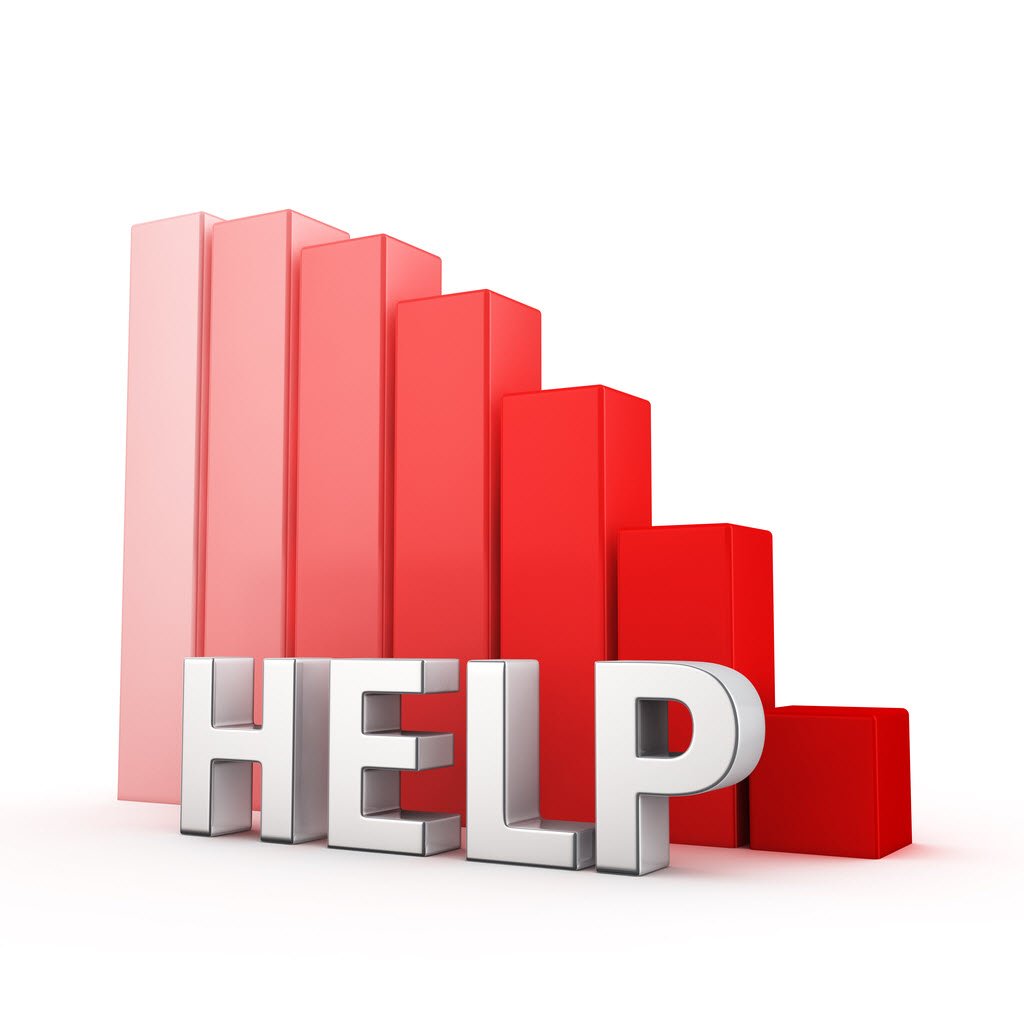 Article Name
Help! Emergency SEO Services
Google Certified Partner and SEM Specialist
If you have recently seen your site traffic drop off of a cliff or you are one of those ranking followers and you suddenly noticed that your one time high ranking is nowhere to be found, you may be in need of some emergency SEO help.
Jeremy Skillings
Jeremy Skillings
You Can Be Found