Google News: A Lot Going on for Small Business Owners

Home/Google News: A Lot Going on for Small Business Owners
Previous Next

Google News: A Lot Going on for Small Business Owners

It has been a pretty active week at Google and I just wanted to try to put some of the big news into headline form for small business owners to digest.  As we move on to the second half of 2017, Google has been in the news a lot in the week finishing off the first half.  With a reported major algorithm adjustment and some new tools, there is a lot to stay on top of.  I am going to outline some of the big ones below with a little description for you to get a taste. I will also link on to a deeper source if you want to dive in with a little more depth. 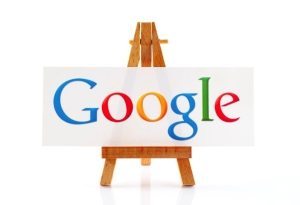 Hope that was able to at least give you the basic headlines as you head toward your holiday weekend so you can be prepared to start the second half strong. Have a safe and happy 4th everyone! 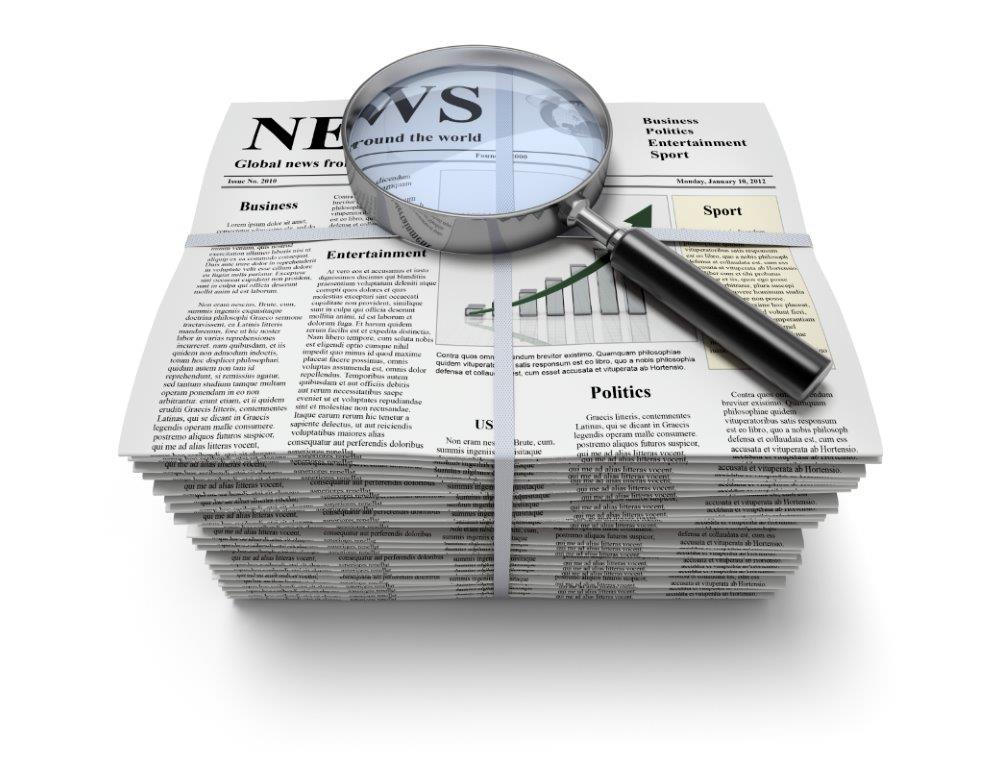 Article Name
Google News: A Lot Going on for Small Business Owners
Google Certified Partner and SEM Specialist
It has been a pretty active week at Google and I just wanted to try to put some of the big news into headline form for small business owners to digest.
Jeremy Skillings
Jeremy Skillings
You Can Be Found