Home/Google Mobile Page Speed Update – Are You Slow?
Previous Next

So on top of the mobile-first index that Google is bringing to the SEO world in 2018, and rumors are showing may have started bringing in 2017, they have also announced the “Google Speed Update”, which is coming in July of this year. Google is officially telling us that mobile speed will be a “direct” factor in 2018.  Though it may have always been an indirect factor because page load speed has a large bearing on many user experience factors, and they have been giving us page speed tools and pointers on improving speed for years, to officially announce a factor is pretty serious.

What is the Difference Between Mobile First and Mobile Speed?

The Mobile First index means that the mobile version of your pages is what Google keeps in its index to determine your ranking. The content on your mobile pages is the content used for ranking consideration. However, they do take desktop speed into account when looking at desktop rankings.  The mobile speed update officially applies to mobile searches and is mostly algorithmically going to push down very poor performers.  However, you should always consider speed as a factor in all of your SEO goals, desktop, and mobile.  The tool we mentioned above gives tips on speeding things up. Another great tool I would recommend that gives some more advanced information, including letting you know which issues are from the server, etc. so you can decide if your hosting is a big problem, is the GTMetrix tool.

If Google Tells You It is A Factor, You Better Fix It 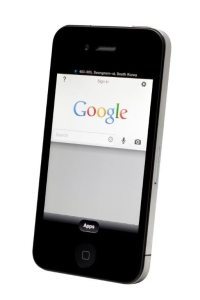 Our industry generally relies on big data and correlations to determine what the key factors are over time. Big data providers will keep a close eye on the rankings and spot significant algorithm changes and the industry studies what seems to have caused the change. Google doesn’t typically tell us what factors are, other than giving us best practice guidelines, etc.  Some factors are so obvious that Google will talk about them, but never really tell you how important each factor is, etc. So with that said, you can bet that if Google actually tells you that something is a factor and names an update for that factor, it is an important factor in ranking.  They may not say speed has been a direct factor in the past, and speed may be an indirect factor that directly affects other important factors, but correlations have shown speed to always matter. For Google to say they are creating an update that specifically addresses speed means that it matters that much more.

Google has been pushing sites to use AMP, and maybe this factor is another attempt to force AMP to be used. AMP basically allows Google to host a version of your pages on Google itself, in order to speed up loading times, and Google is trying to get people to use it more and more. The cynic would say that this update is trying to force it even more, and that may be part of it, as AMP has shown to be a fairly easy way to speed up mobile page loads, but it also can not be denied that slow loading sites are a poor user experience, so in that sense, you should want your site to load as fast as possible anyway, and if AMP is the most efficient way to do that, then I would say go for it.  If you can create lightning-fast load times without AMP, then that is great too, but you should work on getting faster if you aren’t doing very well with the tools I mentioned above. 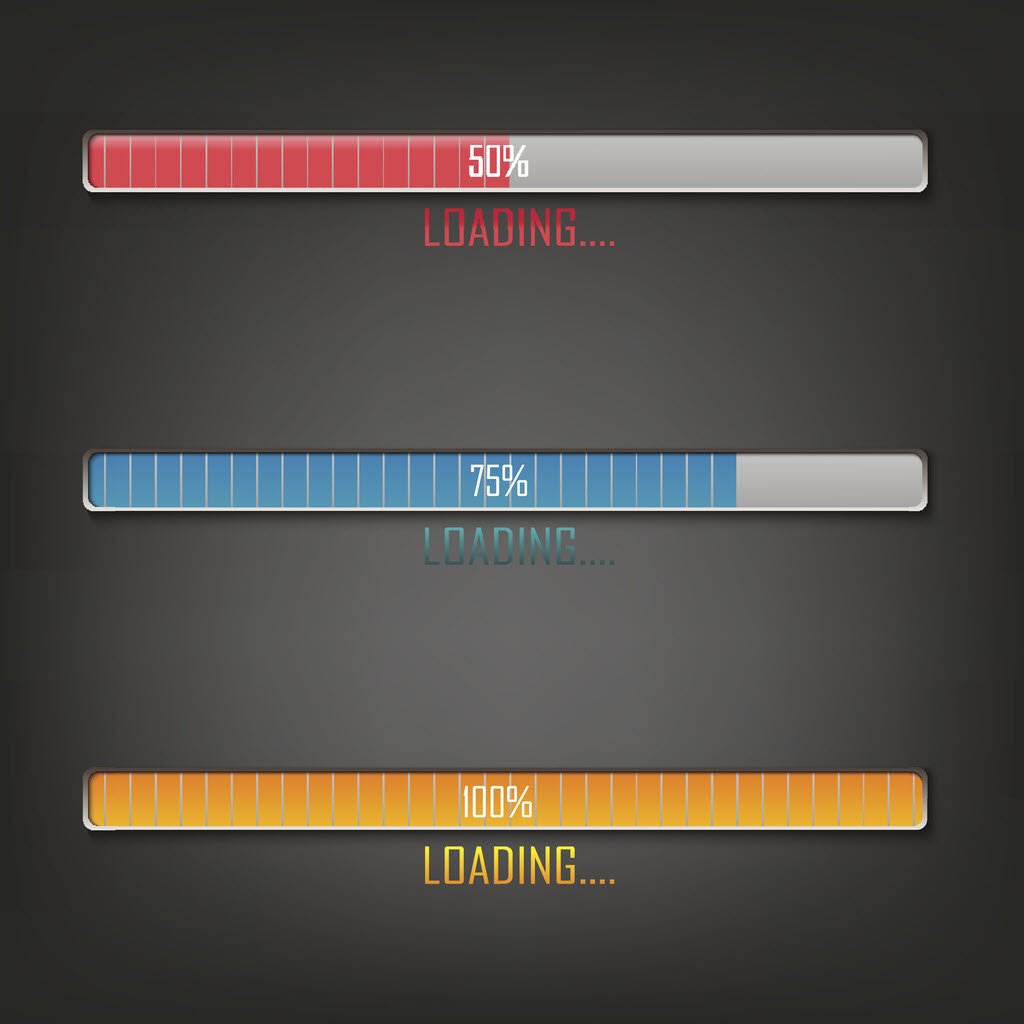 Article Name
Google Mobile Page Speed Update - Are You Slow?
Google Certified Partner and SEM Specialist
The mobile speed update officially applies to mobile searches and is mostly algorithmically going to push down very poor performers.  However, you should always consider speed as a factor in all of your SEO goals, desktop, and mobile.
Jeremy Skillings
Jeremy Skillings
You Can Be Found