UPDATE: Around December 19th, Google hit the world with yet another update that is causing considerable change in search rankings. Though data is still coming in, this one seems to be based more on technical site stuff like schema, or structured data, and AMP, which most small business owners don’t even know exists. More reason to maybe wait until after the holidays and let businesses find a good SEO to lead them through all of this. Find more about the latest changes here or stay tuned.

With the “Freshness” update in November, Google has chosen to nail small businesses with another left hook in what has been a very difficult year for small businesses trying to compete in the world of search engine optimization.

Content Is King has always been the big saying in the world of SEO and that is understandable. Google is in the business of providing the best search result to people’s queries, so good content should be rewarded.

However, in a year where algorithm updates first forced small business owners who spend most of their time actually working on their core craft, to worry about SEO more than ever before, Google has hit everyone again right before the important holiday period that is so important to the livelihood of small business owners. 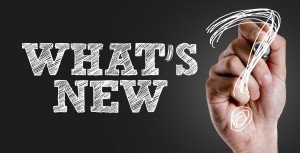 Though I do understand that some searches do want the most recent answers, I think they have some work to do to get this ironed out. Asking Google about some celebrities current boyfriend is considerably different from asking who a good local implant dentist is. It is important that they separate these things and understand that though it is important to stay on top of the latest advancements in whatever your field may be, most small business owners don’t have content writers on hand to pivot on a dime when Google wants changes, let alone to update pages every month to make sure they are the most recent version of remnant carpeting information or industrial widget information out there.

As always, those of us trying to help small businesses will pivot on a dime and try to tweak their content one more time in 2017 to try to make Google happy and put them back to the top of the rankings. Google’s goal (Google does not actually tell me their goals) to get all small businesses to abandon SEO and just pay them for Adwords takes a major step forward in 2017 because those with smaller budgets are just abandoning SEO with the frustrations of always having to deal with big overhauls that may take several months of budget to react to, budget and time that could have gone to building up their strength through exposure. 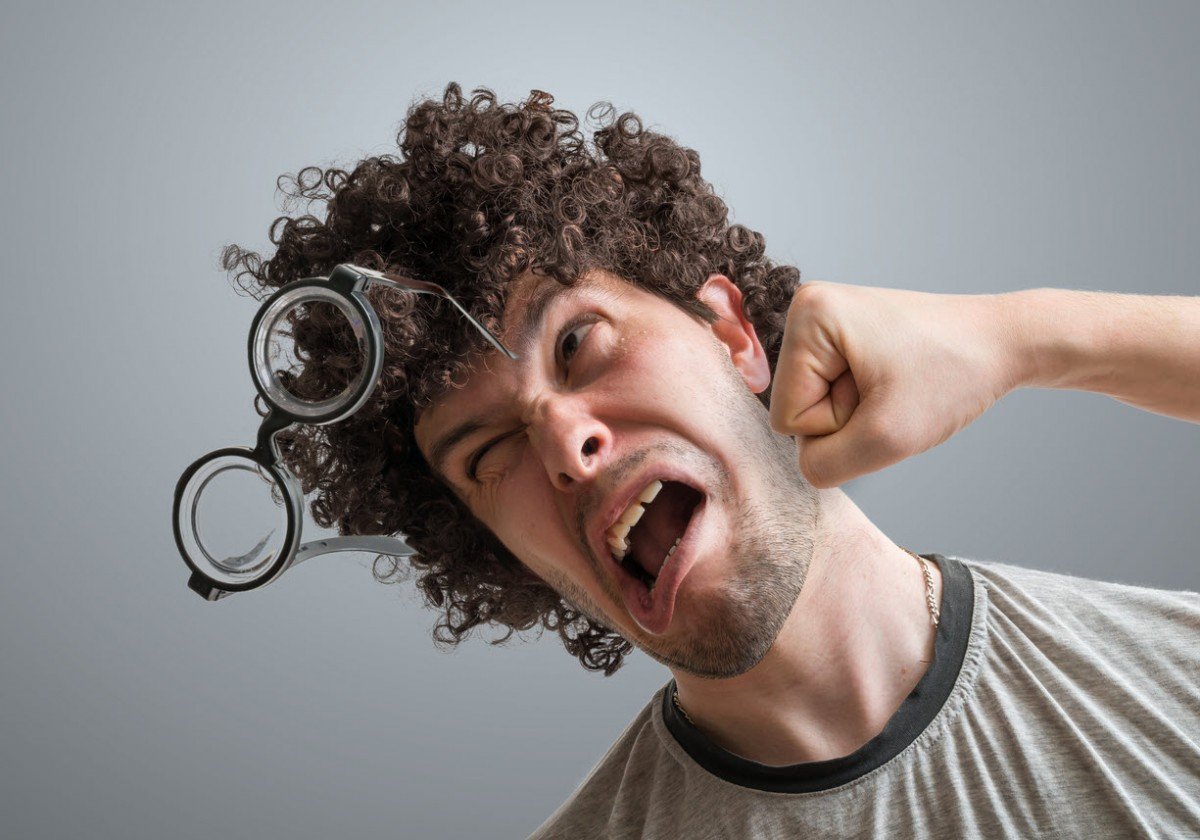